Orchestrina is submitted to IndieCade and The Geeky Awards 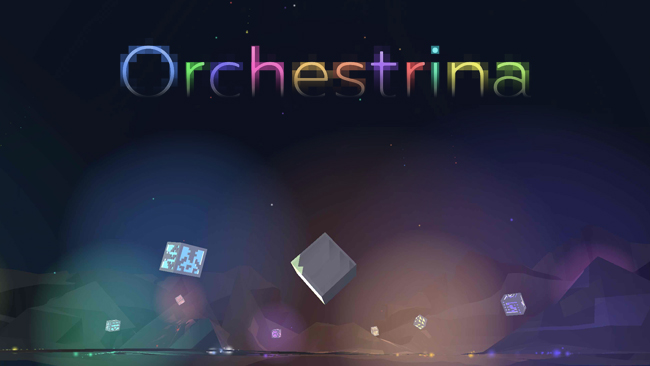 Okay, so some things have happened. I met a developer named Joshua Kingsbury at a movie screening and he was looking for music for his game so he could submit it to a ton of festivals. We met for tea and I  played a build of his game.  Once I played it, I knew this was a game I wanted to be apart of.

So, after tea and a late breakfast (2am) I was offered the gig to be on the game called “Orchestrina”.

Orchestrina is an innocent cube like game that uses some tumbling mechanics to gather other cubes. Each cube plays or sings an instrument and the goal is to avoid the dark cubes (similar to the darkness in Kingdom Hearts) and collect the cubes in the world so that something magical happens. (I really like doing shaped games don’t I? Cubic Climber and now this haha)

So, I finished composing the track for the game. Josh and I co-arranged the music as it was necessary for everything to fit nicely together.

Here is a Alpha Demo of Orchestrina with music composed for it by me.

Orchestrina – Alpha Demo A from Josh Kingsbury on Vimeo.

For IndieCade, the game was submitted as well as the music to be on the SoundWall! (IndieCade’s music promotion for games submitted to the festival) Orchestrina was selected and made it to the SoundWall! See the full post on IndieCade here

In addition, The Geeky Awards selected us as one of the nominees for “Best Indie Game”.

More news on Orchestrina in 2016.  If you want to stay informed on the game you can visit the creator, Josh Kingsbury’s website.