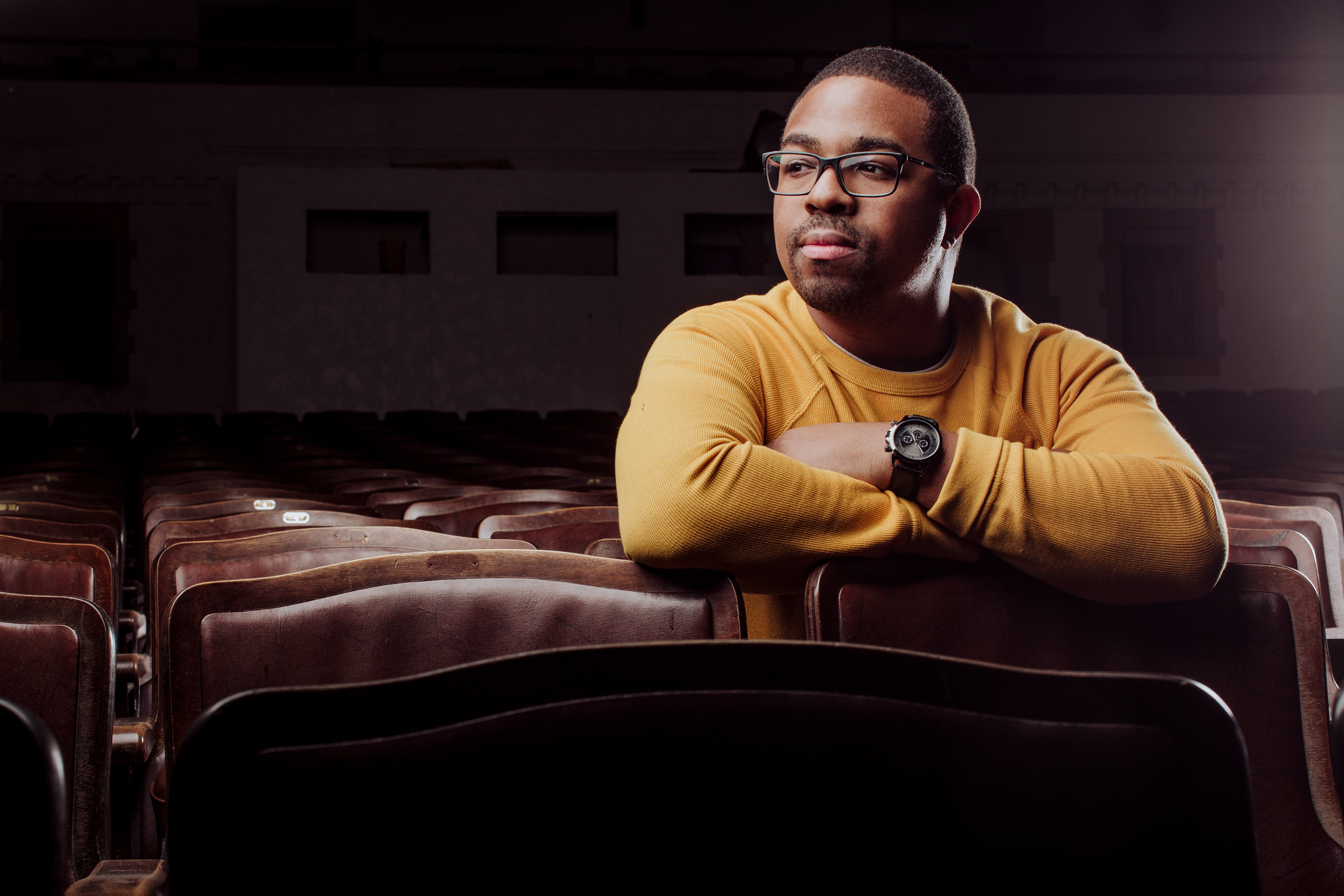 Chase Bethea is a NYX award-winning and VGMO nominated freelance Composer/Technical Audio Designer for Video Games and a variety of other Media. He has been working professionally in the industry for 11 years and has shipped over 21 games thus far. He is known in the industry as the “swiss army knife of video game composition.”In his beginning career, Chase worked as an intern at Mobotory Games in 2011 while simultaneously going to school for his AA in Music Theory and Composition. He graduated with his AA from Audio Engineering from Los Angeles Recording School , his AA in Music Theory and Composition from Moorpark College and his BM in Media Composition from California State Northridge all with Honors.

Chase has received many accolades throughout his career. In 2010, he won Best Music in Motion Graphic and Poetry Award. In 2013, Chase’s score from the successful flash Horror game, “I Can’t Escape” (developed by Fancy Fish Games) received an honorable mention in the Indie Game Magazine. His second soundtrack for the game “Cubic Climber” earned a Noteworthy on Destructoid.com. In 2016, Chase was nominated for Artists of the Year – Independent Composer by VGMO in the entire industry. In 2021, he won an award for the AGROUND soundtrack from the NYX Game Awards. Chase has also scored Aztec Ride, a highly addictive fun mobile game that shipped on Google Play in October 2020 and was nominated for a Pocket Gamer Mobile Award. His music has been featured on multiple podcasts such as Pixelated Audio, Level with Emily, Sound of Play and Audio Modeling’s MIDI Talk. Much of his discography can be heard on many streaming platforms such as Spotify, Pandora, YouTube, Deezer, Tidal, & Bandcamp.

Chase was selected to perform live at Indiecade and since then streams on IndieCade’s Twitch channel weekly bringing his show “Game Audio Life” to that platform. Chase’s music was also performed live by the Virtual Video Game Orchestral at MAGWest 2022. More of Chase’s accomplishments include being Game Revolution’s first team streamer as well as first Game Audio professional to be featured on a Gaming Website for his Behind the Scene composing series. He used to be a co-host of Game Audio Hour for three years. Chase is also the iASIG Chair.

As a video game composer, Chase has brought his special signature sound to big libraries and has has written demos for Reason Studios and Soundiron, curated selections for Native Instruments Sounds.com, been added to the artist roster of the legendary, ILIO and Q Up Arts . Chase also made an article debut on the website of the music gear conglomerate, Sweetwater.