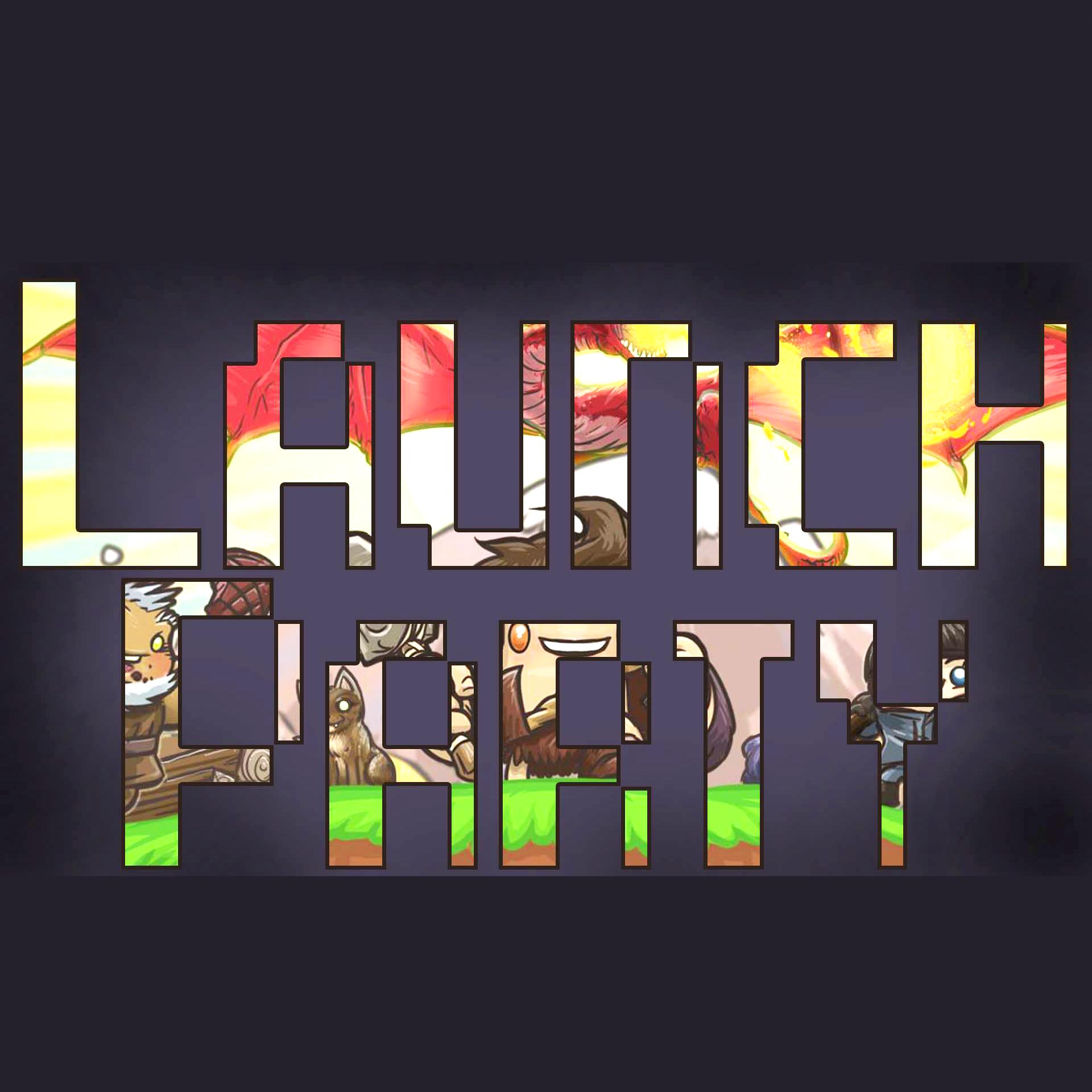 Today is huge. Aground, developed by Fancy Fish Games, is finally releasing the on Early Access. The team and I have been working on this game since July 2017. It started out as a prototype and since the game studio released it online, it has a grown into something bigger.

Currently, there are about X tracks scored for the projects. It’s been an interesting journey writing the music and I am thankful to have the a community that appreciates this project. 2.5 million people have played Aground across globe. From GameJolt, to Newgrounds, itch.io, Armor Games.

Go here to check out Aground on Steam Early Access or itch.io Here is a sneak peak to soundtrack.